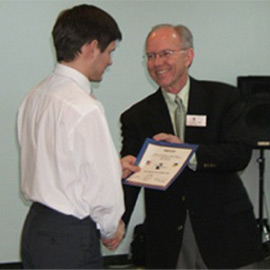 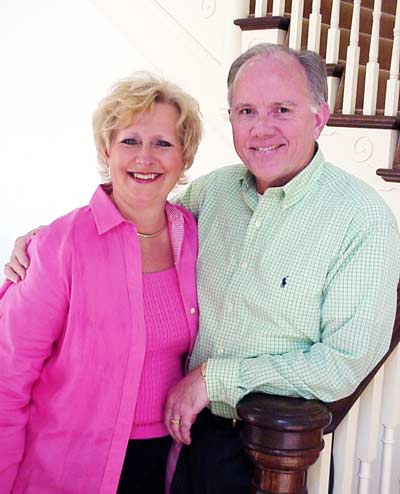 Mr. James’ experience in the former Soviet Union began in 1992 as an educational consultant for the Russian Education Federation. He traveled extensively throughout Russia, Ukraine and Belarus taking teams of American educators to more than 60 cities. It was during this time that Mr. James established the nonprofit organization, Global Leadership, Inc.. It was established, in part, for the purpose of education and marketplace assistance. Teams of businessmen and women volunteer one week of their time to teach on pre-selected areas of business acumen.

He is also co-founder of a manufacturing export business operating out of Kiev, Ukraine. He operated for three years as the vice president before resigning his position to devote more time and energy to the activities of the nonprofit organization. Since 1998 he has conducted scores of business and leadership symposiums in Ukraine.

Mr. James’ background is primarily in the field of education and leadership development in which he did both his undergraduate and graduate work. He also serves on the board of the Gryon, Switzerland-based Francis A. Schaeffer Foundation. “Dr. Schaeffer understood that what a person believes influences the way he acts in history and individual situations. There is a relationship between a person’s view of truth and life, between philosophy and practice, between faulty ideas and foolish choices.” This philosophy deeply informs Mr. James’ view of his life and work.

Carolynn is Jesse’s wife and serves as the USA office administrator and traveling team project manager. They make their home together in the Atlanta, Georgia area.